It was a surprisingly clear Saturday morning. Singapore had been enveloped with haze from regional forest fires for weeks. Thus I was happy to see the sun not obscured by haze but breaking through the clouds like a flaming ball in the distant sky. 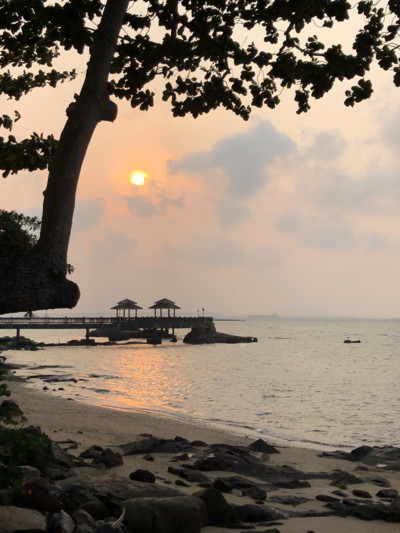 Instead of taking flights (pun intended), we took a bumboat from Changi Point ferry terminal to Pulau Ubin for the International Coastal Cleanup. It is an annual event involving 70-100 countries. It was slated to be held on 21st September, but Singapore’s cleanup was cancelled at the last minute (6am SG time) due to elevated haze readings overnight.

We didn’t get news of the cancellation until much later so our group of 8 volunteers, mostly ex-schoolmates past our prime and 2 younger friends, decided to go ahead as the haze situation improved just before we set off for Ubin.

Pulau Ubin is a small island off the northern coast of Singapore. The granite island used have a few thousand settlers in the 1960s but only about a hundred villagers live there today. It is one of the last rural areas in Singapore, home to rich flora and fauna and many migratory and resident birds, some of which are endangered.

Further to the east is Chek Jawa, a unique wetland where six rich ecosystems comprising mangroves, sandbar lagoons, coral rubbles, coastal hill forest, a sea grass lagoon and rocky shores co-exist. Such biodiversity cannot be found on mainland Singapore or any of our other islands.

It is our last natural frontier. Preserve it we must.

It is thus heartening to note that this year’s coastal cleanup garnered much interest and participation from the public. By the time we decided to participate in the cleanup all the assigned sectors on Pulau Ubin had been taken by other volunteer groups. Our team leader managed to get approval from National Parks Board (NParks) for an area known as Surau Beach that was not previously designated as one of the cleanup sectors.

Our Battle with Marine Litter

We arrived on the island shortly after 8am. After a short history lesson of the island by our leader we made our way in the direction of Surau beach located at the south eastern part of Pulau Ubin. It was a leisurely but energising 30-min trek in the cool morning, a good warmup for the strenuous task ahead.

As we approach Surau Beach the haze cleared further 🙂

Our plan was to start 30 mins before low tide at 9.30am and stop at 10.30am before the incoming tide gets too high. We brought heavy duty gloves, a few tongs and trash bags. We also printed official data sheets to tabulate the trash collected.

Our team leader who’s very familiar with Pulau Ubin and its environs gave a safety briefing before commencement of the cleanup. We divided into 4 teams of 2, each team assigned an area of 10m of beach front.

Surau Beach looked like it hadn’t been cleaned for years. Some debris were so embedded in the sand that made them hard to extricate. Most of the rubbish collected are plastic beverage bottles, glass bottles, takeout containers, cup, cans and straws.

There were also large fishing nets and thick heavy ropes. Fortunately we had the help of our younger and stronger friends who managed to unentangle them.

After one and a half hours of back breaking work, we collected 24 bags of trash weighing a total of 120Kg. Below is a before/after image of one of the areas. (Move slider left and right to view before and after images) 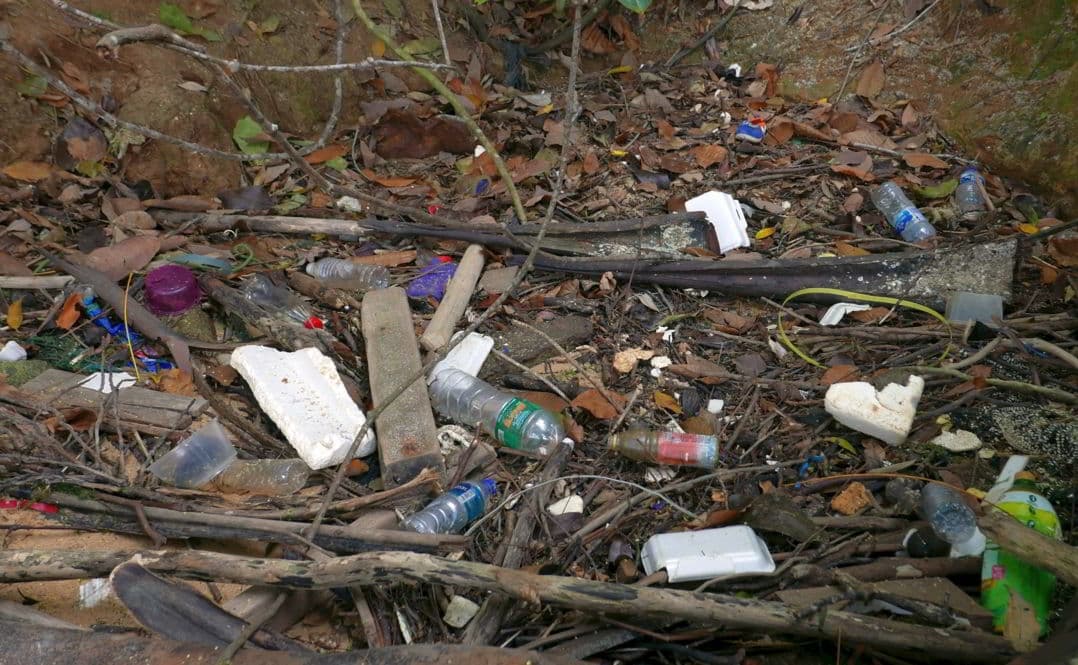 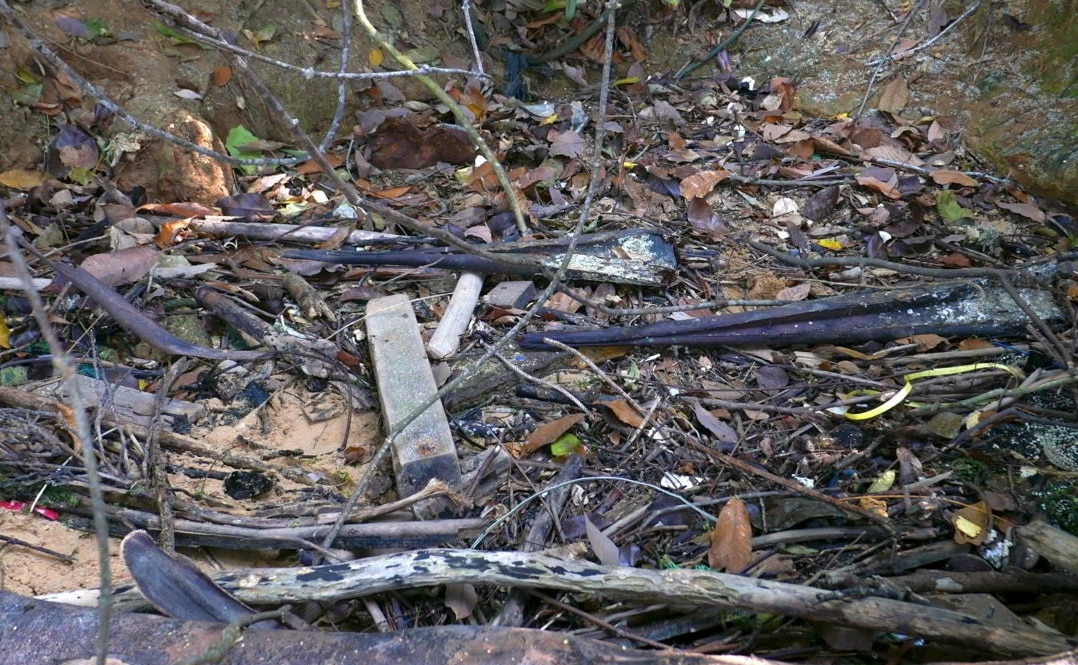 One of the teams felt that we could have been more efficient in the cleanup had it not been for the requirement to count and annotate every piece of rubbish collected. This, however, is a requirement by ICCS (International Coastal Cleanup Singapore) if we want to embark on the cleanup collectively. This information serves to educate the public on marine debris issues and to encourage positive change by submissions to governmental and international organisations.

After tabulating data from the 4 groups here’s a breakdown of trash collected:

Did We Make A Difference?

Most of the trash in coastal debris are plastics, metal and glass – the blessing and curse of modern civilisation. Metal and glass do not break down and plastics take a long time to decompose. Without concerted human effort these may end up in the sea endangering marine life or accumulate on our shores for decades. Some argue that cleanups like this done once a year will not be able to turn the tide of marine debris.

So, did our small effort make a difference?

I remember the story of a boy on a beach with thousands of stranded starfish. He saved one at a time by throwing them back to the sea. A man passing by, in puzzlement, asked the boy: “You can’t possibly save all these starfish. What you’re doing wouldn’t matter. Why waste your time.” Without stopping what he was doing the boy replied: “It matters to this one”, picking up yet another and throwing it into the sea.

I always believe every little effort helps. Even if it didn’t make a big difference today, we hope our participation in this global initiative help in some ways to raise awareness of those around us and also the greater community in saving our one and only planet, one plastic at a time.

Little though our efforts may be, all of us were glad we left Pulau Ubin a better place than when we arrived.

Co-Founder at TakingFlights.com
Former aircraft engineer now a web solutions provider who believes in making the web beautiful one site at a time. Also a keen photographer he enjoys capturing and documenting his travels for the benefit of fellow travelers. 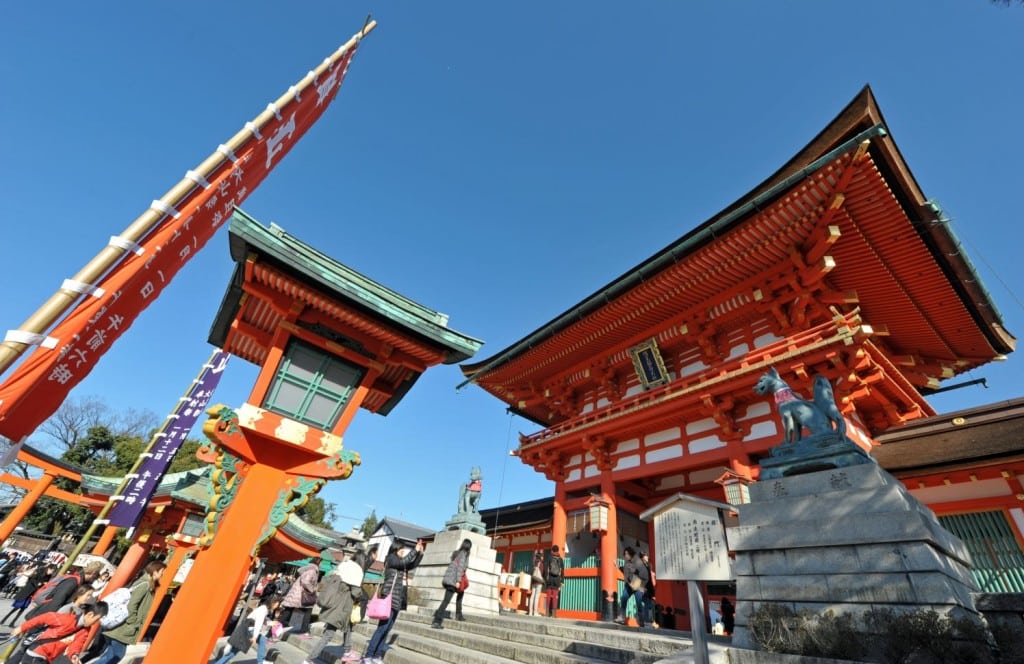 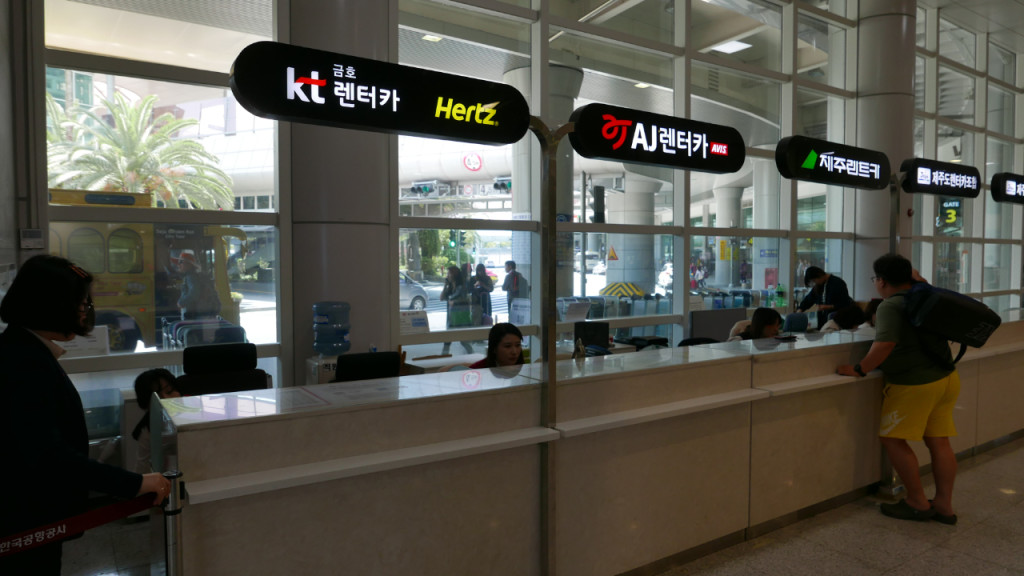 Explore Other Parts of the World…